Dear Christa—
The fourth and last load of sheets hangs on the clothesline, vying with a couple of sleeping bags and a tarp for space. The first load of towels is in the washer and the extra table taken down and a few of the floors vacuumed—all in silence. There was a time when to clean in silence was a treat, but those days have passed. 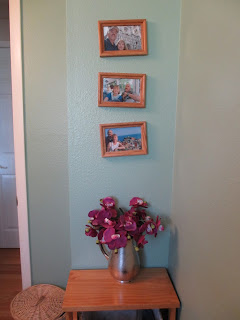 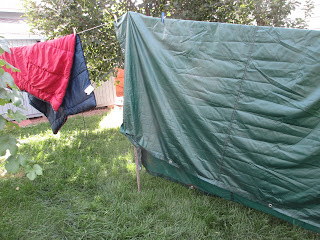 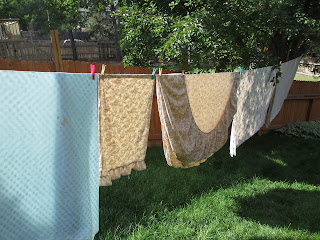 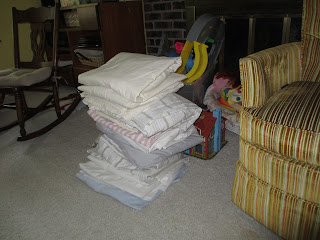 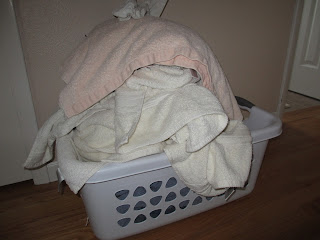 What a wonderful summer it has been, culminating with all four of our kids and their families for two glorious weeks. As everyone was here, I noticed that the three pictures of Jay and me that hang in the main bathroom continued to grow more and more crooked each day. I thought about straightening them, but instead I left them crooked and silly because I thought they were funny. Each day was filled with laughing and crying and tattling. We consumed more food than anyone could imagine, took probably a gazillion pictures, and had a ton of fun—so much fun that I don’t know what I’d say was my favorite.
The last time all the families were together was at Joy’s wedding, when we only had two little grandchildren. And after the celebrating and the cleaning, Kim put her feet up and said, “I’m so glad that everyone is married, and now when we get together we can just have fun.” And so we did: six years later and with eight more grandchildren.
Not all those six years have been fun. Each of us has had our struggles. Each of us probably could have done better. But, each of us is still connected, and I think that has a way of strengthening us. We laugh with each other. We learn from each other. We carry each other’s burdens.  And we know we are never alone.
Sometimes we feel alone, but it is a lie.
And, in the family of Christ, we are never alone, ever.
We are a part, and we are a family. 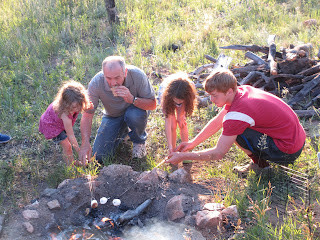 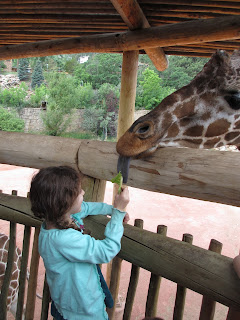 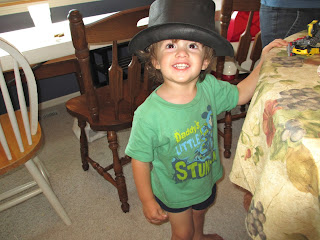 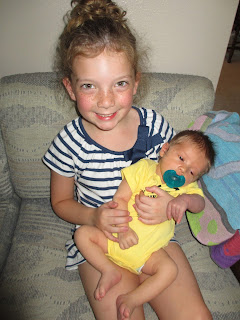 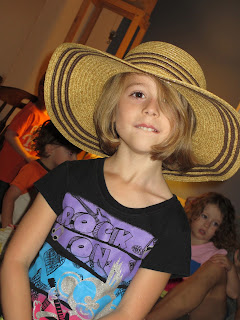 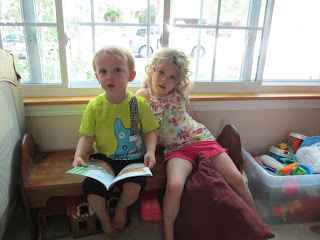