From Genesis to Now: Leaving the Boat

Dear Christa—
From Genesis to Now: Leaving the Boat
There’s that problem that never ends—the rift that seems to never heal. Sometimes, it seems that winter will drag on forever.
Have you ever felt like you were stuck in a dark boat on the high tide of a raging sea?
Back in our childhood Sunday school days, we learned that it rained for 40 days and 40 nights after God shut Noah, his family, and all the animals into the ark. But, it’s easy to forget just how long they stayed there—long after the rain stopped.
There must have been times the small band of people felt isolated and forgotten.
But, that was not so.
And, as weeks turned to months and months turned to a year, God was at work.
Likely, Teutonic plates were being shifted, high mountains were uplifted and continents drifted apart. Yet, Noah and his kin sat alone in what surely seemed a dark hole.
I wonder as they heard the timbers creak if they ever looked around and wished they’d taken more care in the building process. They were safe, but I doubt they always felt like it. After all, a year is a long time.
Then, one day—Genesis 8:1 tells us—“God remembered Noah.” It wasn’t that He’d forgotten him; it was just that it was finally time for him to quit sitting around. At first he sent out birds and eventually he took off the cover, and finally they all stepped out onto dry ground.
No wonder they made sacrifices first thing. It’s easy to praise God when He lifts us out of the dark. It also doesn’t take us long to forget.
A couple of days ago it snowed, but on this early Saturday morning, I hear the birds chirping outside. They have returned. Winter is ending and summer approaches.
It’s time to get out of dark and walk toward the Light. 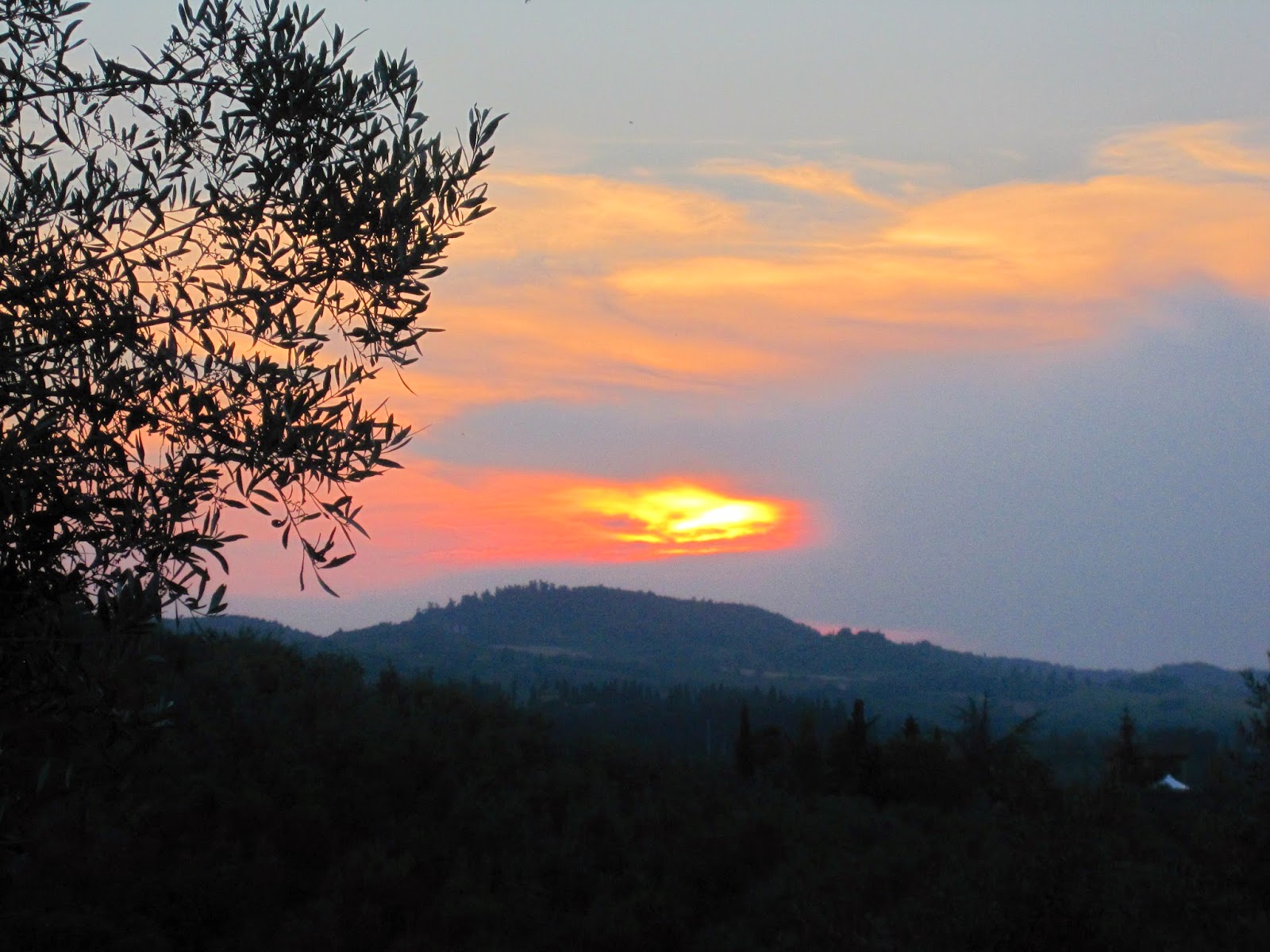 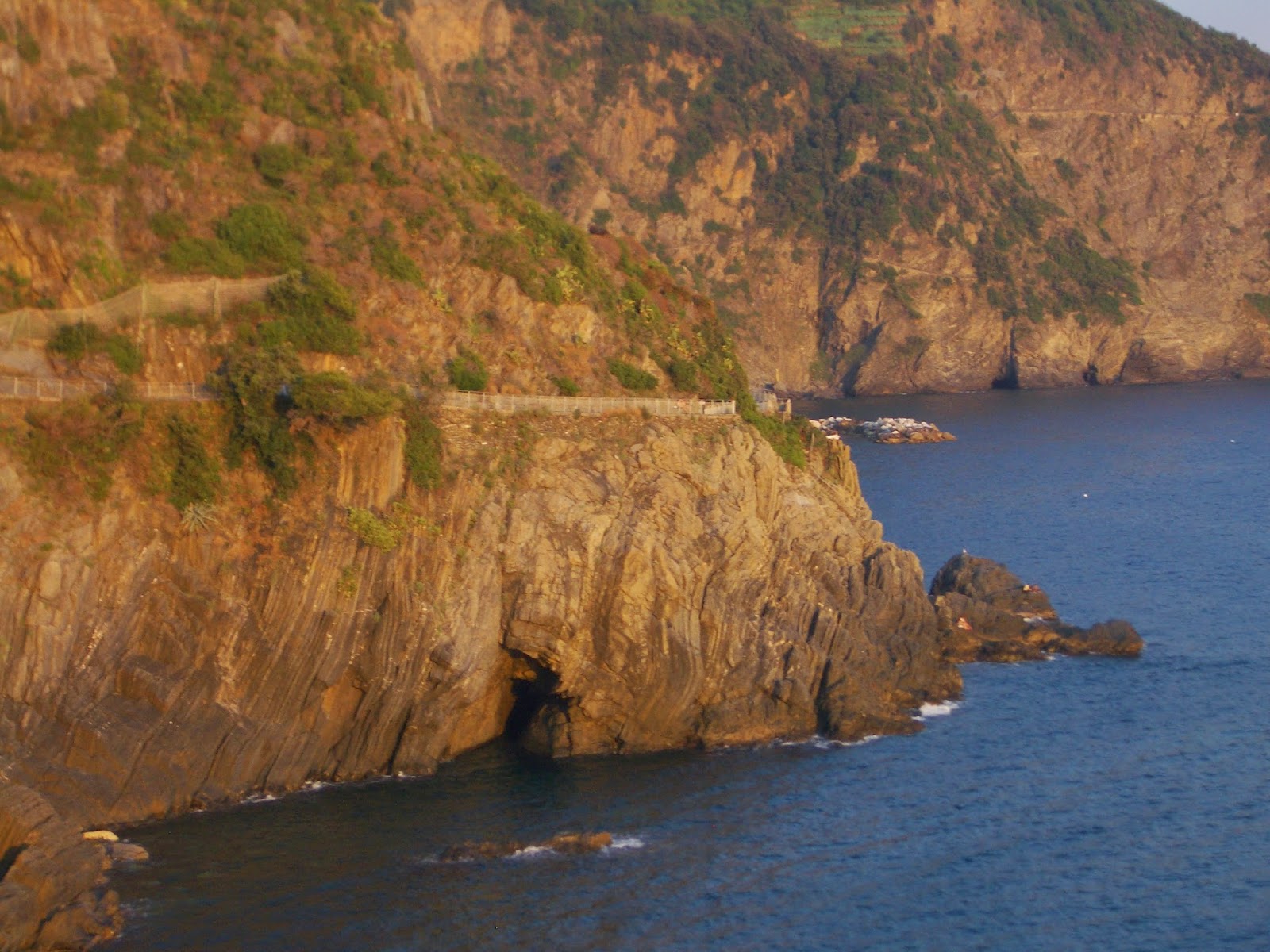 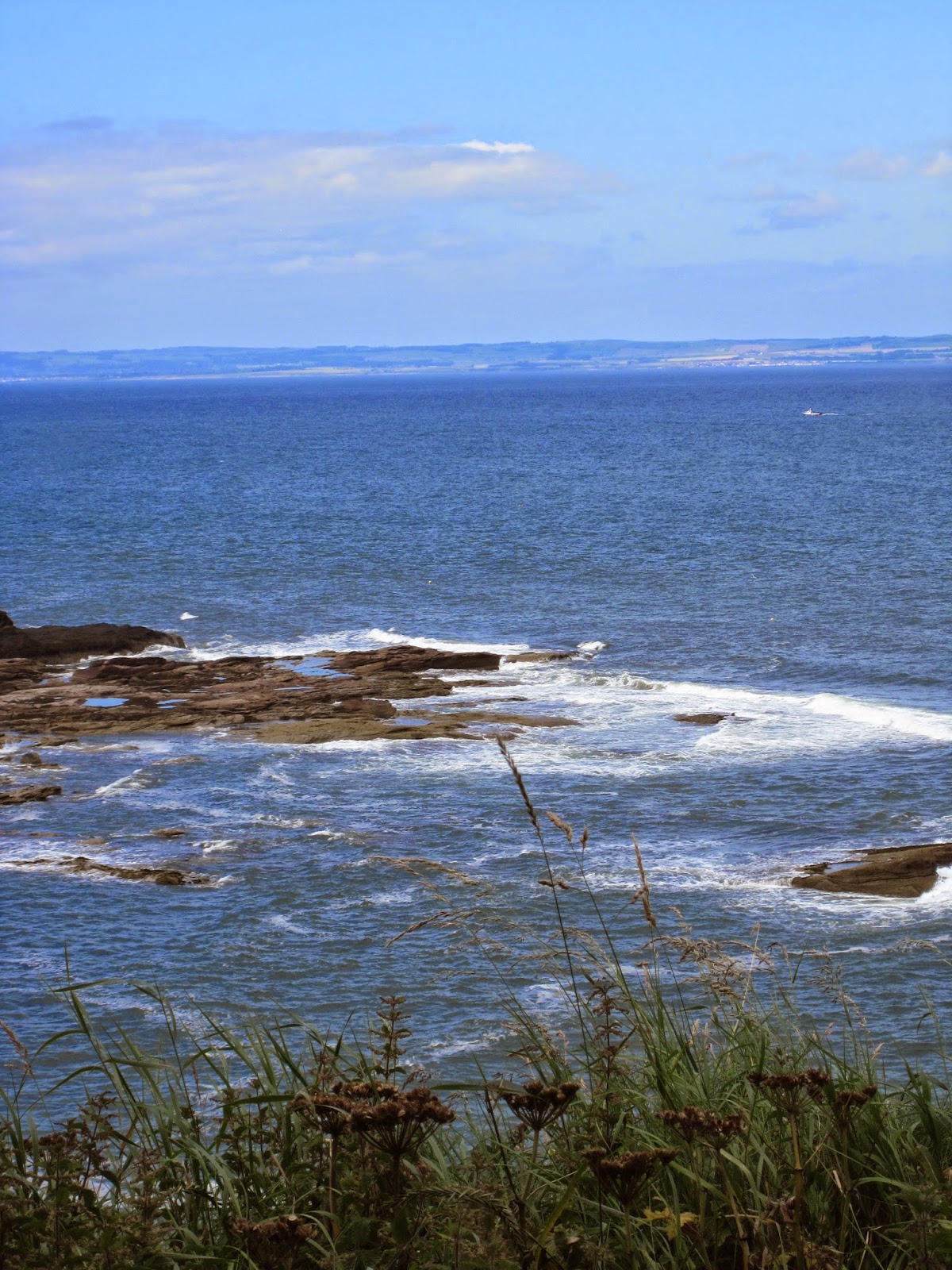 Posted by the parishioner who doesn't do anything at 7:05 PM