Genesis to Now: Faith or Fear

All of Colorado went East this year for Thanksgiving. And, all of them were going fast. I know because they all passed me going across Kansas yesterday. Maybe they had farther to go than I did, or maybe they all got a later start, which is doubtful.
As I cruised at exactly 75 mph, I couldn’t help but think of the post Stefanie had put up of four-year-old Timber as the the boys were trying to retrieve a toy from under the couch: "The hammer was too short, the light saber was too long, and the wrench was too medium to reach it." 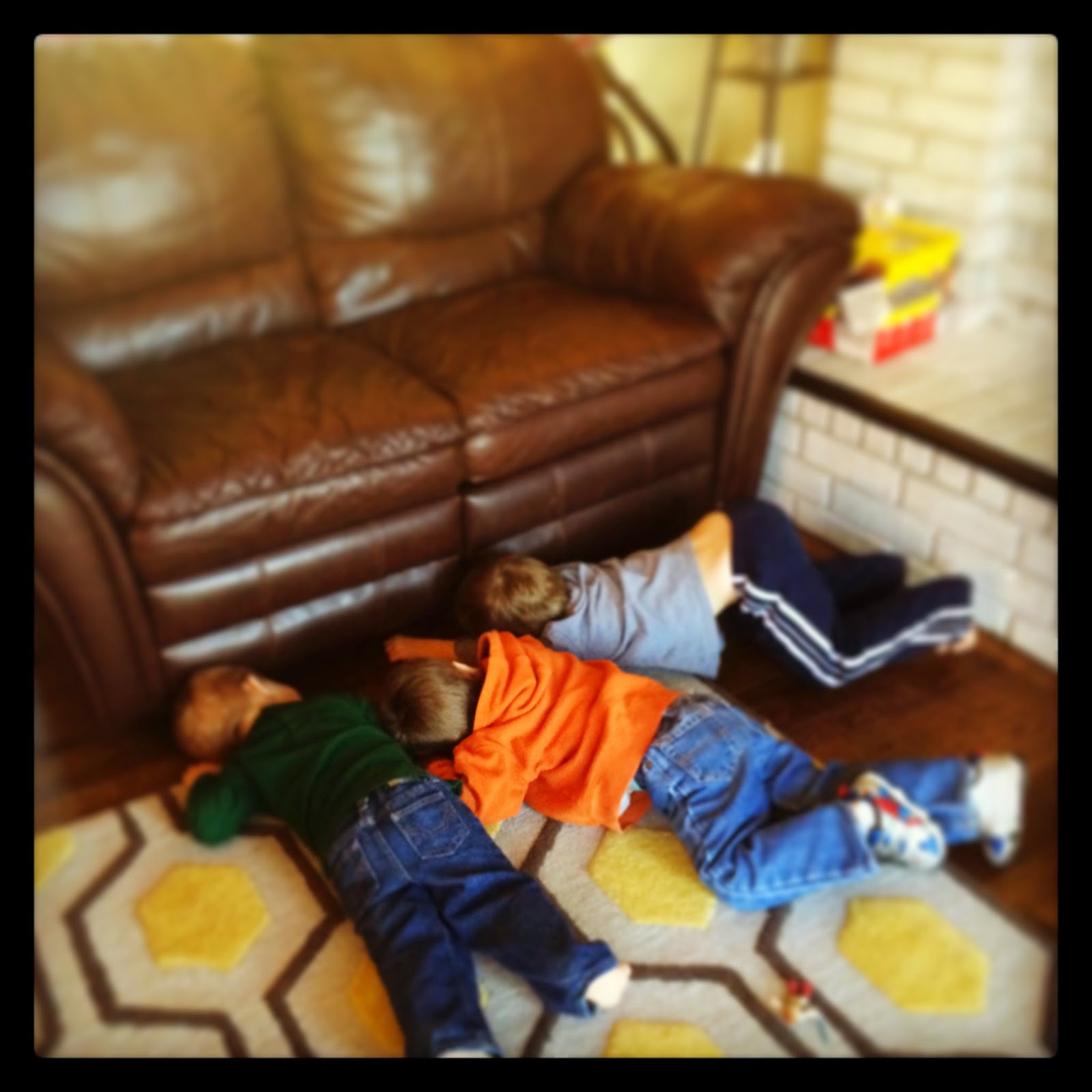 Why is life too often preceded by a “too”?
For Lot and Abram in Genesis, their flocks were too large for a land that was too small to handle them. So, Abram brought up the inevitable: they had to separate. He appears so generous when he offers Lot the choice of which way to go. Maybe it didn’t much matter to him where he was headed because he believed that God would be with him regardless where his flocks roamed.
It’s hard to just rest in God when we’re besought by “too.” But, Abram did.
Lot did not. He lifted his eyes and chose what he thought was the best for himself. In reality, he was not choosing the best after all. In the end he lost it all. The last we hear of Lot, he’s hiding in a cave, fearing the God who had saved him from destruction.
Whether we’re traveling too fast, too slow, or the rare occasion of too medium, we face a choice: we can either fear God or trust Him.

Posted by the parishioner who doesn't do anything at 9:35 AM