Later doesn’t mean never.
After the hailstorm, we said: “We’re glad we hadn’t gotten the squash planted. It would have all been ruined.”
Then came the grandchildren, then the fires, then we left town.
And now—we’re back.
And in all that time, we never got around to planting the squash. 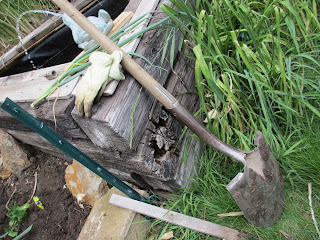 But as I paid 65 cents a pound for a zucchini and crookneck squash today, I rolled my cart right back to the plant section to survey Walmart’s root-bound and pathetic looking leftovers.
Zucchini, crookneck, and butternut—to which Jay turned up his nose as he lifted the pot out of the cart. (Orange is not his favorite color.)
Then, I planted them in the corner where I always plant them—weeks late—but I planted them just the same. 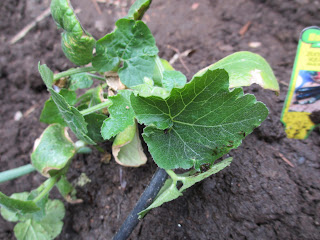 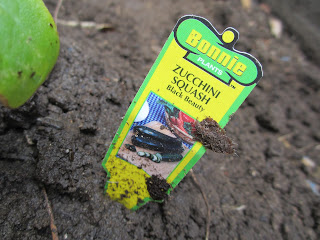 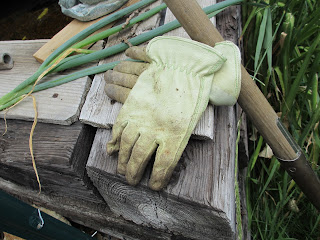 And the Colorado sun and Jay’s drip system will make them grow. And we will have squash into the fall, even the orange kind.
I’m glad that later doesn’t mean never.
It may be different from what it would have been. But, perhaps in the end, it will be the same after all.
Later doesn’t mean never.
Posted by the parishioner who doesn't do anything at 6:30 AM